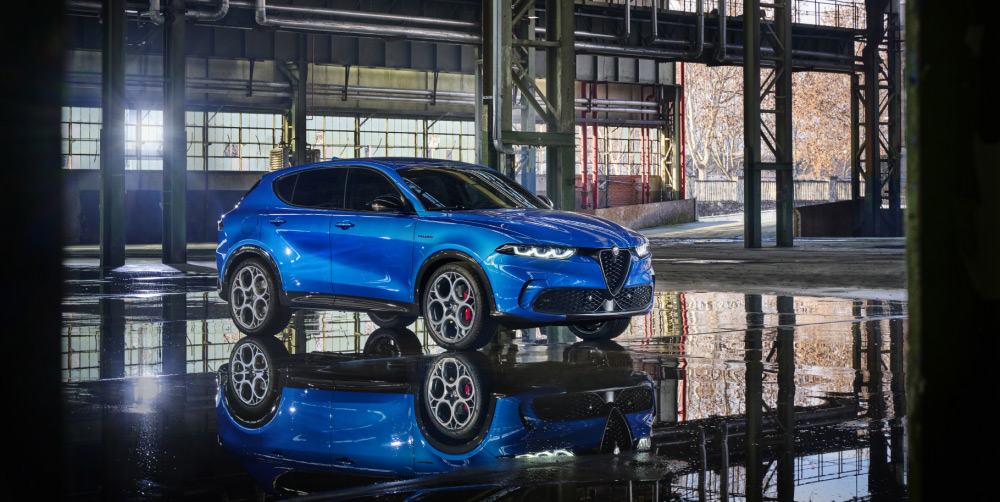 Alfa Romeo has introduced the Tonale, highlighting a new era of connectivity and electrification.

In a world exclusive, Tonale debuts non-fungible token (NFT) technology, with Alfa Romeo being the first automaker to link a car with an NFT digital certificate. With the customer’s consent, the NFT records vehicle data, generating a certificate that can be used as a guarantee of the car’s proper maintenance, with a positive impact on its residual value.

The major new interior features in the Tonale include a three-spoke sports steering wheel, the cluster in the ‘telescopic’ instrument panel, built-in Amazon Alexa voice assistant features and the all-new infotainment system, including a 12.3” screen and the main 10.25” touchscreen unit, featuring a customisable Android operating system and 4G connectivity.