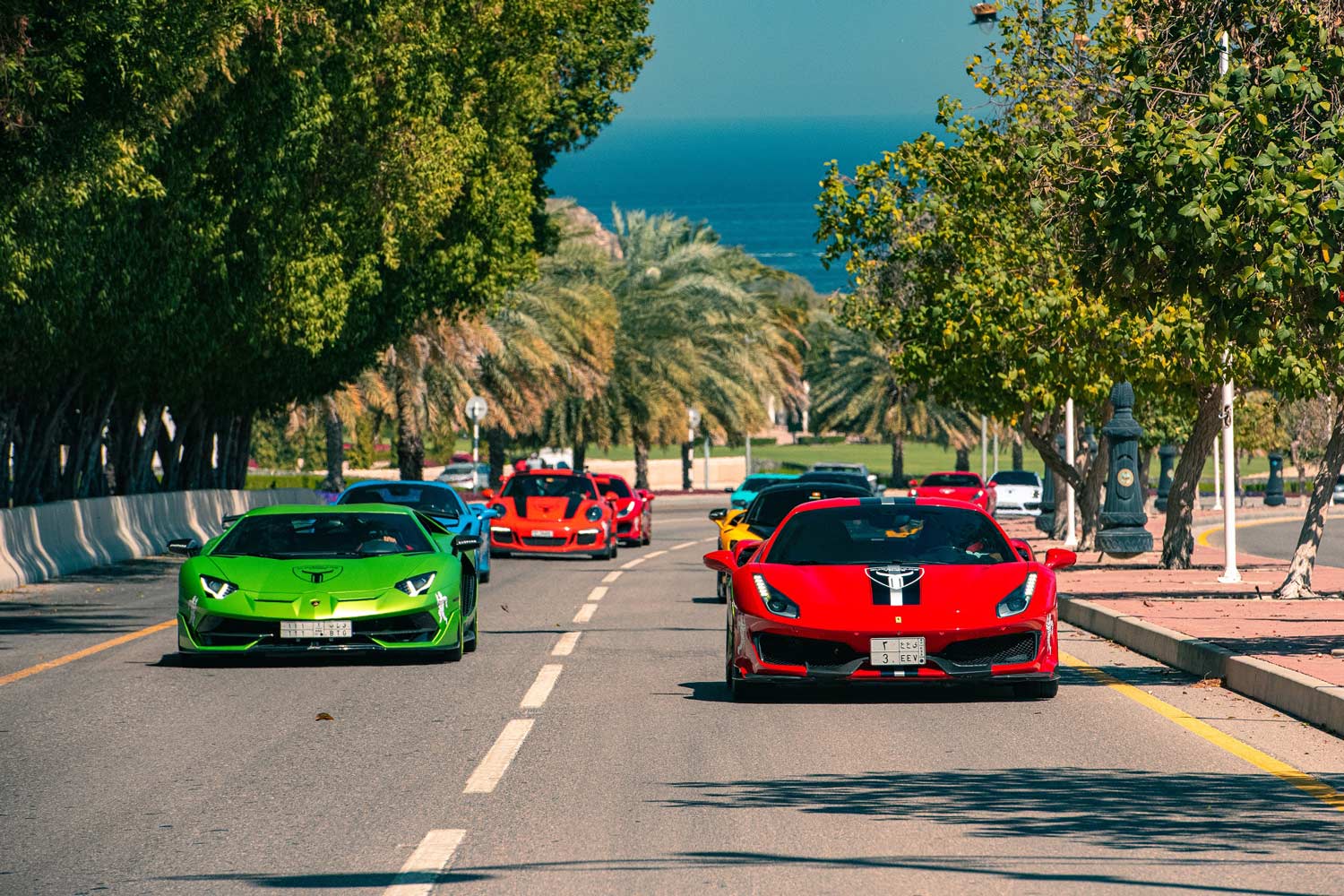 Chopard, along with partners Ahmed Seddiqi & Sons and Khimji Ramdas joined Supercars Tribe for their Maagaan tour making the connection between Oman and the United Arab Emirates. The tour started from Muscat on February 19 with an opening ceremony at Al Bustan Palace Ritz Carlton, and ended in Dubai, on February 24, during a closing ceremony at the Meydan hotel.

Chopard and Supercars Tribe partnership over the years

The partnership between Chopard and Supercars Tribe has been renewed again after successful partnerships in 2016 for the “Scandiera” European tour; in 2017 for the “Delmonya” tour; in 2018 for the “Zayedna” tour as well as the “Janoob KSA” tour in 2021.  During this year’s tour, participants headed towards Wadi Dayqah. The adventure continued towards Jabal Akhdar, an escape to cool mountain climes and dramatic canyon views at the highest resort in the Middle East, Anantara Jabal Akhdar, before crossing the border into the UAE towards Jabal Hafeet, one of the best driving roads in the region. They headed to the Yas Marina Circuit for an exclusive full F1 track experience, before reaching Al Meydan Hotel; home to the famous Meydan horseracing track and overlooking the skyline of Downtown Dubai. During the closing ceremony, one lucky contestant won and received a Chopard Mille Miglia Middle East Edition watch.

Firmly focused on performance and the competitive sporting spirit, the Mille Miglia Middle East Edition is equipped with a high-precision chronograph movement, ‘Chronometer’-certified by the Swiss Official Chronometer Testing Institute (COSC). Beating at a frequency of 28,800 vibrations per hour and visible through a sapphire case-back engraved with the iconic 1000 Miglia arrow, this mechanical chronograph movement with automatic winding and an approximately 42-hour power reserve drives displays of the hours, minutes, seconds, chronograph and date functions. These features make the Mille Miglia timepieces the ideal instrument for car drivers as well as devotees of fine mechanics.