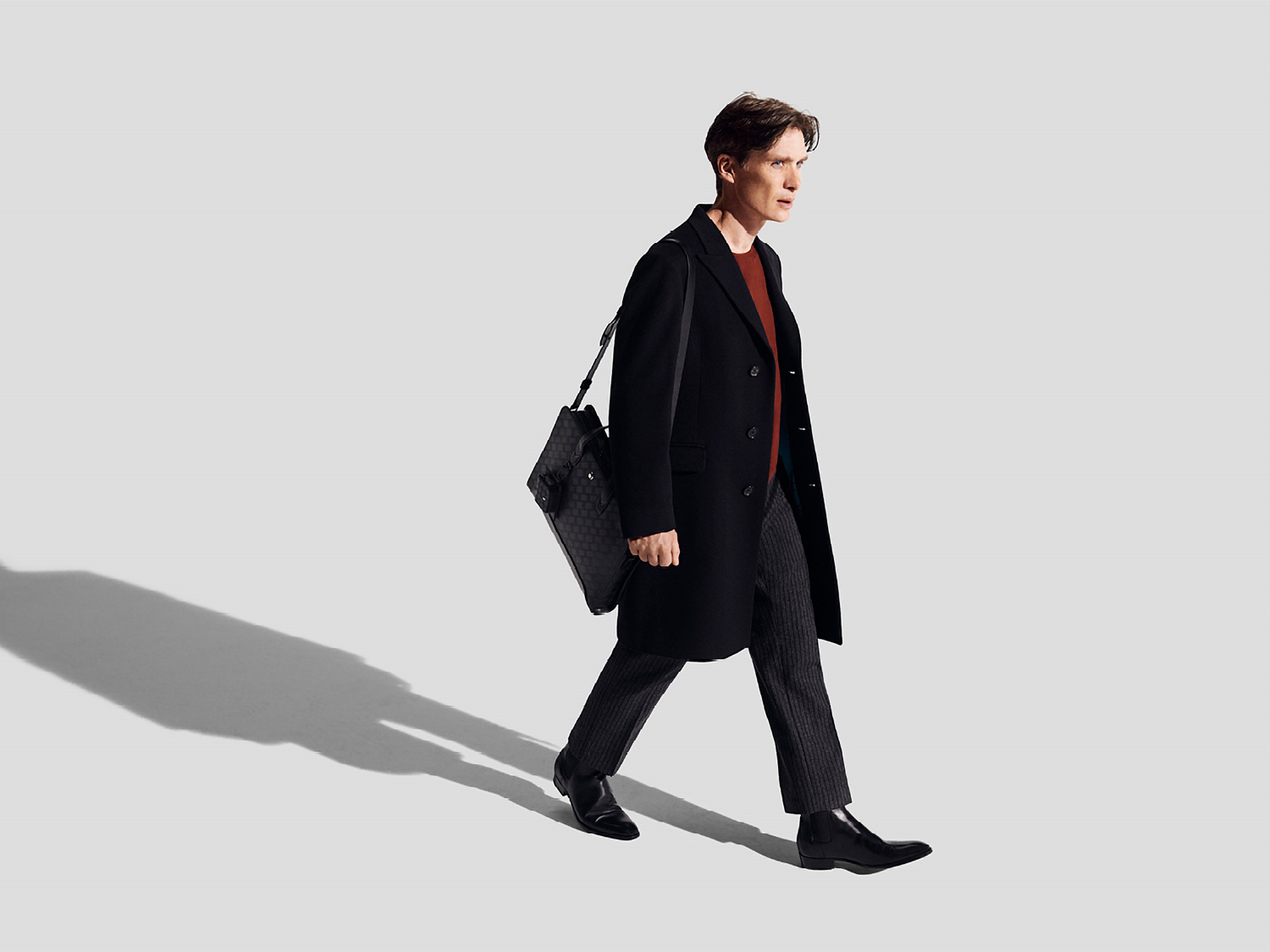 “On The Move” with Montblanc

Luxury Maison’s new campaign starring actor Cillian Murphy celebrates mobility and the power it has to help us leave our mark.

Over 100 years ago, Montblanc recognized a major shift in the way people moved and travelled, and therefore set out to make pens and bags to accompany those who embraced the inspirational power of their newfound mobility. Today, under the banner of its What Moves You Makes You global brand platform, Montblanc exists to inspire people to live a life of purpose and passion, leaving a mark on the world by following what truly moves them. Montblanc’s new campaign, “On The Move”, articulates a new vision of mobility that is at the heart of Montblanc’s DNA: the way we move inspires the mark we make.

“Montblanc has also always understood the power of mobility, to move freely not just physically, but moving ahead to grow and ultimately thrive. With this new campaign, we are encouraging a new generation of Montblanc customers to get out and move with passion, curiosity and style, as they pursue what truly matters to them in life”, explains Vincent Montalescot, Montblanc CMO.

The campaign features Montblanc Mark Maker and actor Cillian Murphy who has moved through life making his own bold decisions, choosing his own direction on his path to success. In the hero film, Cillian Murphy can be seen moving through a world that moves in a different direction from everyone else’s. By doing so, he reveals that following one’s passions is likely the right direction to move in. Created by award-winning agency Wieden + Kennedy Amsterdam and executed by director Ian Pons Jewell, the captivating technique shines new light on a seemingly every day journey and marks an evolution for the brand as it articulates its vision for mobility.

“It’s easy to question whether you have taken the right direction in life and wonder what might have been if you had taken another path.  While the way we move certainly defines us, this campaign ultimately reveals that if you do what moves you and really means something to you, then you are likely travelling in the right direction”, says actor and Montblanc Mark Maker, Cillian Murphy.

Finely crafted companions to inspire people to follow their own path and accompany them on their journey, the campaign features products from Montblanc’s brand-new collections. Cillian Murphy is seen sporting the Montblanc Extreme 3.0 backpack with a climbing-inspired lock. Further products featured include a Star Walker BlackCosmos writing instrument, the new Summit 3 smartwatch and the 1858 GMT watch.

Montblanc “On The Move” campaign went live globally on August 24, 2022.
Collections featured in the campaign are available at Montblanc boutiques worldwide and online.